Quentin Tarantino’s acclaimed 9th film, Once Upon a Time…in Hollywood is now available on 4K Ultra HD, Blu-ray, DVD and Digital, get your copy today:

With critically praised performances from Leonardo DiCaprio, Brad Pitt and Margot Robbie and loaded with over 20 minutes of additional scenes and exclusive access to the set. I said I, HiTop Films, was done making videos on Titans, DC’s Titans. I said that The Mystery of DC’s Titans, The Tragedy of DC’s Titans, and Titans Season 2 is Still a MESS was the complete HiTop Films Titans series. I said that I was done talking about this adaptation of Dick Grayson, of Robin, of Nightwing. I’m sorry, I’m a liar. I finished watching the finale and knew I had to make a video. I had to come out and say that I honestly believe that Titans is the Worst Superhero Show. This is the finale of my Titans series, I will not make another video, I will not watch Season 3. Titans - The Worst Superhero Show is my final thoughts. Thank you for watching my descent into madness. 🔶SUPPORT US ON PATREON🔶 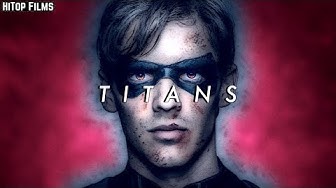 The Mystery of DC's TITANS (Part 1) 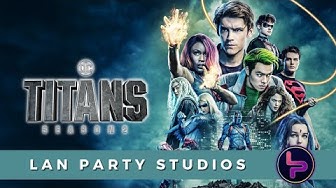 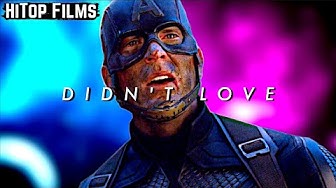 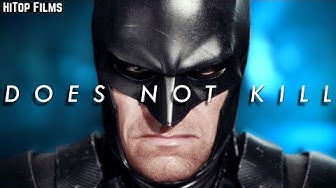 Batman Does NOT Kill 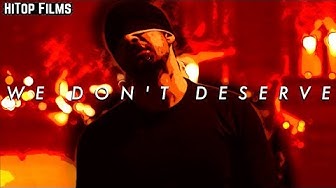 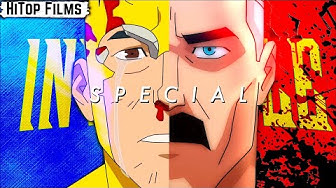 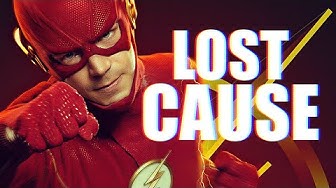 The Tragic Downfall of The Flash 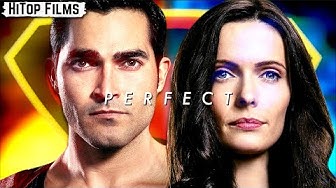 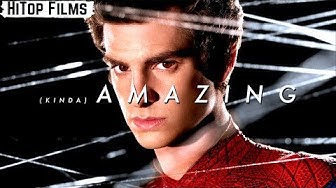 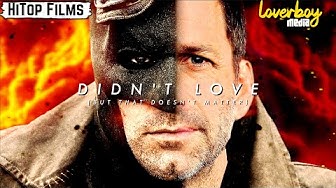 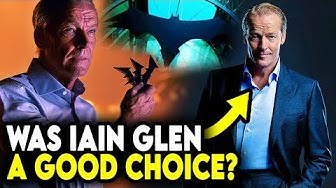 Should Bruce Wayne Have Been Cast Differently in Titans? 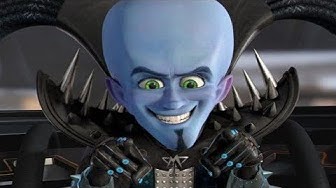 Why Megamind is a Subversive Masterpiece 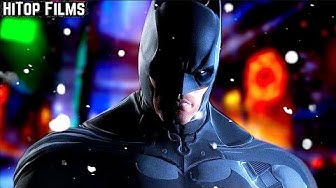 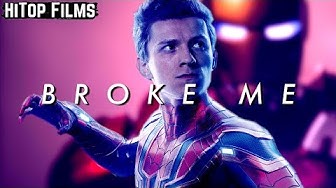 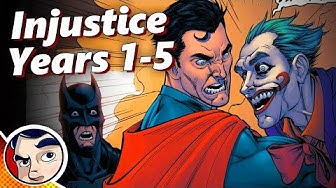 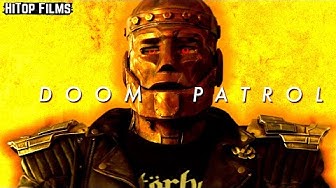 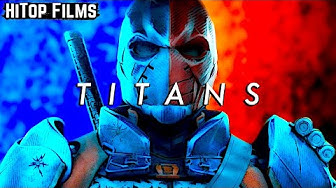 DC's Titans is Still a MESS 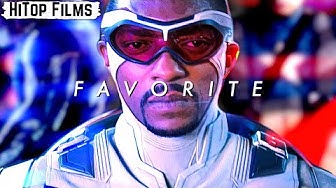 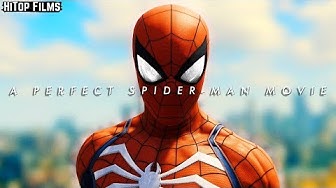 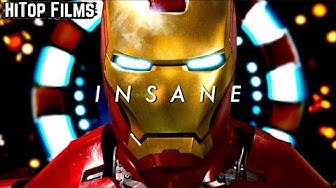